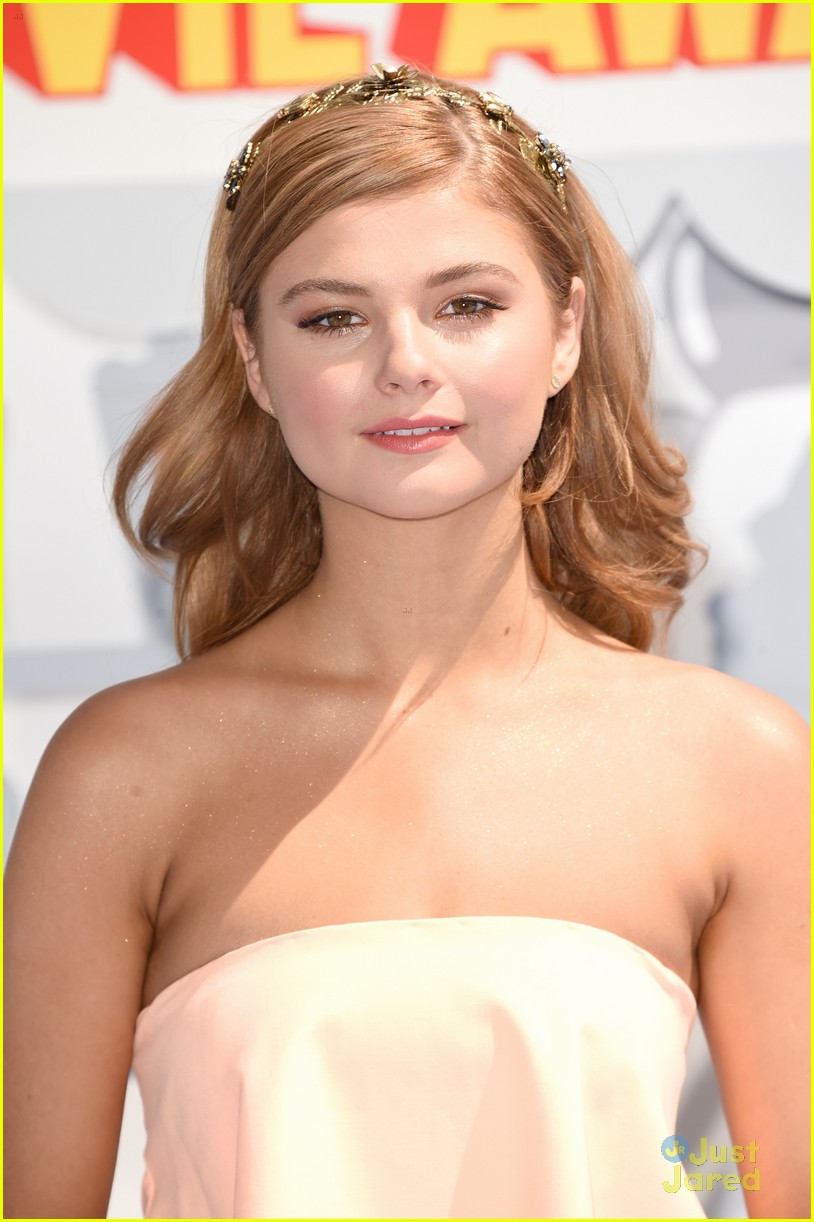 Stefanie has been in films like "Insidious: Chapter 3", "First Light", "Good Girls Get High" and "Girl in the Basement". She has also been in TV Shows like "Law. 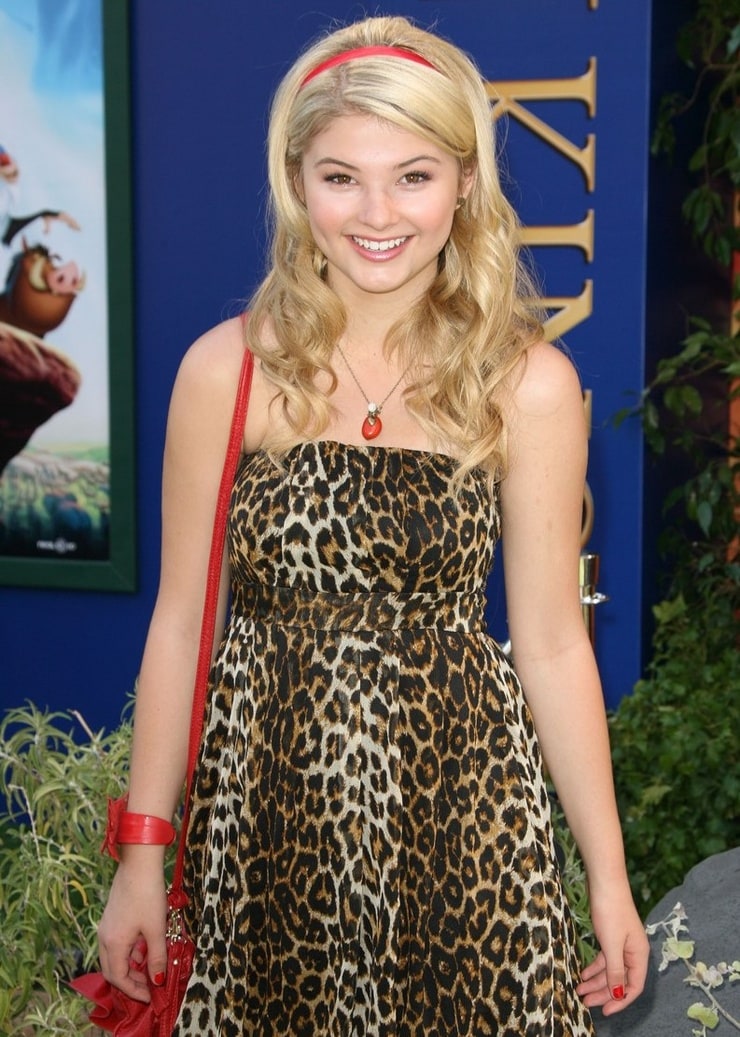